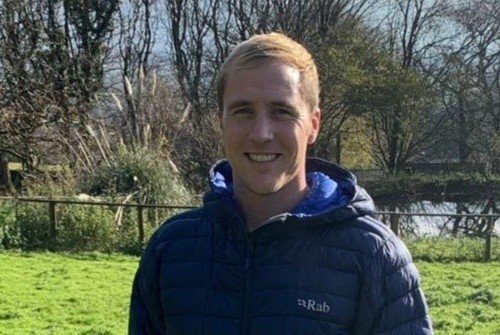 Former Royal Marines commando Adam Ashe may have won the coveted ‘Ultimate Warrior’ at the Wounded Warrior Games, but his transition to civilian life hasn’t been without its challenges.

Adam Ashe recalls first wanting to join the Royal Marines when watching a demonstration at the age of 12. Four years later, in 2004, he received his green beret, commencing an eventful 15-year forces career as a Reconnaissance Leader and Sniper.

Between 2006 and 2011, he completed four operational tours in Afghanistan, the first in Kabul and the subsequent three in Helmand province. During his last Afghanistan tour, Op Herrick 14, where he was deployed as a Sniper out of Camp Bastion, he was awarded the Commander Task Force Helmand’s Commendation for Distinguished Service.

“People’s views are shaped by what they see in the media. Mine were too and it took me a long time to accept what I was experiencing and not see it as a weakness.”

Shortly after returning from Afghanistan in 2011, Adam spent a year deployed as a Sniper in Diego Garcia, a British island overseas territory in the Indian Ocean. Following two years as a sniper instructor at the Commando Training Centre Royal Marines (CTCRM), he was deployed on an expeditionary force maritime in the Mediterranean and the Middle East, before returning to the CTCRM in 2018 as a sergeant in charge of recruits. By this time, however, his tours of Afghanistan had caught up with him.

“Around 2016 I started struggling with PTSD from the tours and in 2018, after nearly drinking myself to death, I spent three weeks in hospital on a psychiatric ward,” says Adam, who was admitted to the Hasler Naval Service Recovery Centre and completed over 40 sessions of eye movement desensitisation and reprocessing (EMDR) therapy.

He also turned to sport to support his recovery. He was awarded ‘Ultimate Warrior’ at the 2019 Wounded Warrior Games in the U.S., embarked on an expedition to Morocco with the Royal Marines Charity and finished second in a Polynesian boat race in Hawaii.

Though a challenging period, the knowledge that he’d be medically discharged within 18 months allowed Adam to focus on completing courses and preparing for transition to civilian life. A family link to Sopra Steria, a European leader in digital transformation, also gave him an opportunity to prove himself in a consulting role.

“Luckily for me, my wife’s uncle is Stuart Hinkley, an executive director at Sopra Steria. He invited me to Reading to meet with some people in different areas of the company and I was offered a three-month internship in Sopra Steria’s Aerospace, Defence and Security Division.”

For the internship, Sopra Steria placed Adam on a project with Defence Infrastructure Organisation (DIO), an operating arm of the Ministry of Defence, and after three months offered him a full-time role. Just six months in now, the beginning of his second career has coincided with a time of significant disruption in the business world, in light of the COVID-19 pandemic, but his military-gained resilience is proving particularly valuable.

“For me, the most difficult thing about transition has been going from an environment where I was in charge of 160 people and the fount of knowledge, and then suddenly being back in Civvy Street and almost back at the bottom of the pecking order,” he says. “But the skills you take with you are hugely transferable, especially soft skills such as problem solving. Resilience and adaptability are also engrained in the core military values, and are attributes companies have really needed during the pandemic.” 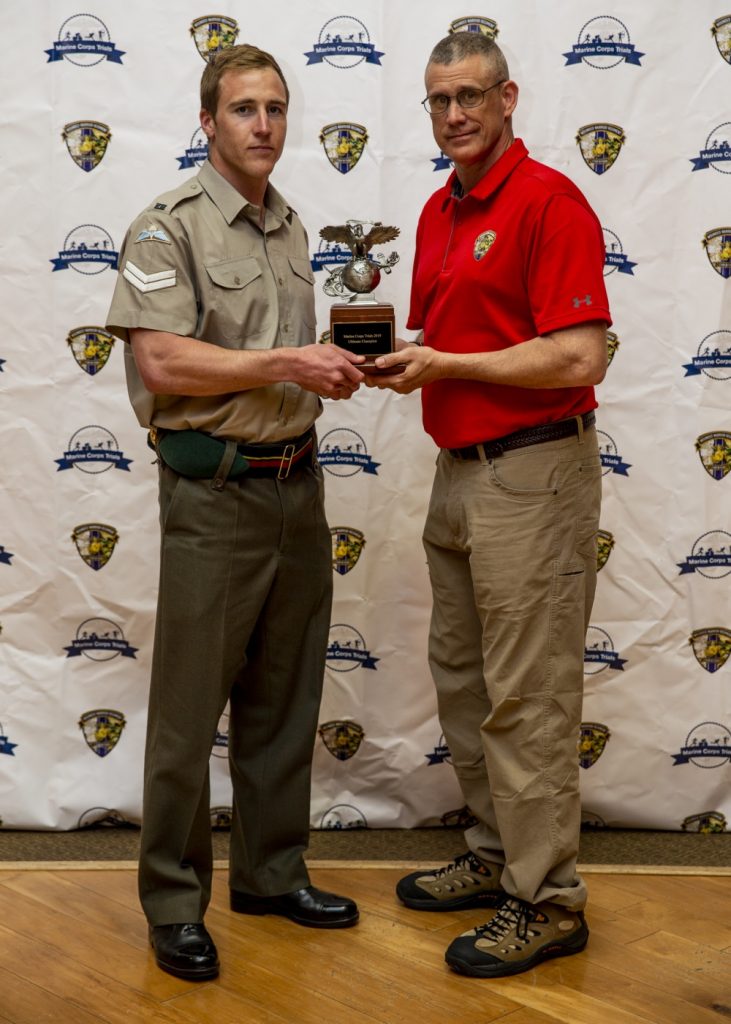 A willingness and desire to constantly learn and develop is also something Adam has carried with him from his time in the Royal Marines. Throughout lockdown, while continuing to manage a complex project for Sopra Steria, he also committed to completing numerous courses, including business process modelling, business analytics, data visualisation, neuro-linguistic programming and Agile project management.

He is particularly grateful to his manager, Mo Ahmed MBE, for his support, and to Sopra Steria for opening the door to a career in consulting because it’s something he believes he wouldn’t have considered before. While many service leavers go onto highly successful second careers, visibility of such role models across different sectors, roles and career routes has historically been lacking.

“Something I saw within Hasler Company was a lack of visibility of different jobs that are available,” says Adam. “The focus tends to all be about what is cool at the time, so when I was in Hasler everyone wanted to be a barber or a tree surgeon. It’s really important to be able to see role models in different areas. The best thing I did was the three-month internship with Sopra Steria because it gave me a full insight into the different areas of the business and a softer landing into my second career.”

As the world’s largest celebration of military veterans in second careers, the Ex-Forces in Business Awards, which Sopra Steria sponsors, is dedicated to increasing visibility of business role models for service leavers. Last year, the awards showcased the second-career achievements of nearly 300 veterans and reservists at events in London and Glasgow attended by more than 1,400 business leaders and over 450 employers.

The Ex-Forces in Business Awards initiative is also designed to promote a more positive narrative of veterans as assets to businesses, rather than negative misconceptions that can be fuelled by depictions in the media of people who have served in the military. Adam is particularly passionate about dispelling misconceptions around PTSD.

“It’s something close to my heart,” he says. “People’s views are shaped by what they see in the media. Mine were too and it took me a long time to accept what I was experiencing and not see it as a weakness. It frustrates me when I see stories in the news now about how horrendous it is to live with PTSD. The reality is mental health is just like any other injury. If you’ve got a broken leg, you don’t try playing football a week later. If you understand it, accept it and take care of it, you can manage it. The acceptance part, especially, has been really important for me.

“For employers with those negative misconceptions, the best thing they can do is take on a few people so they can see how military personnel really work. And if they do bring them in, they should make sure they give them support because it’s not an easy transition. It can be difficult to adapt to a new culture. But if you provide that support, they’ll give you 200 percent back because work ethic and loyalty is embedded in them.”

For more information about opportunities at Sopra Steria, visit careers.soprasteria.co.uk

*Non-DoD disclaimer: the appearance of U.S. Department of Defense (DoD) visual information does not imply or constitute DoD endorsement.