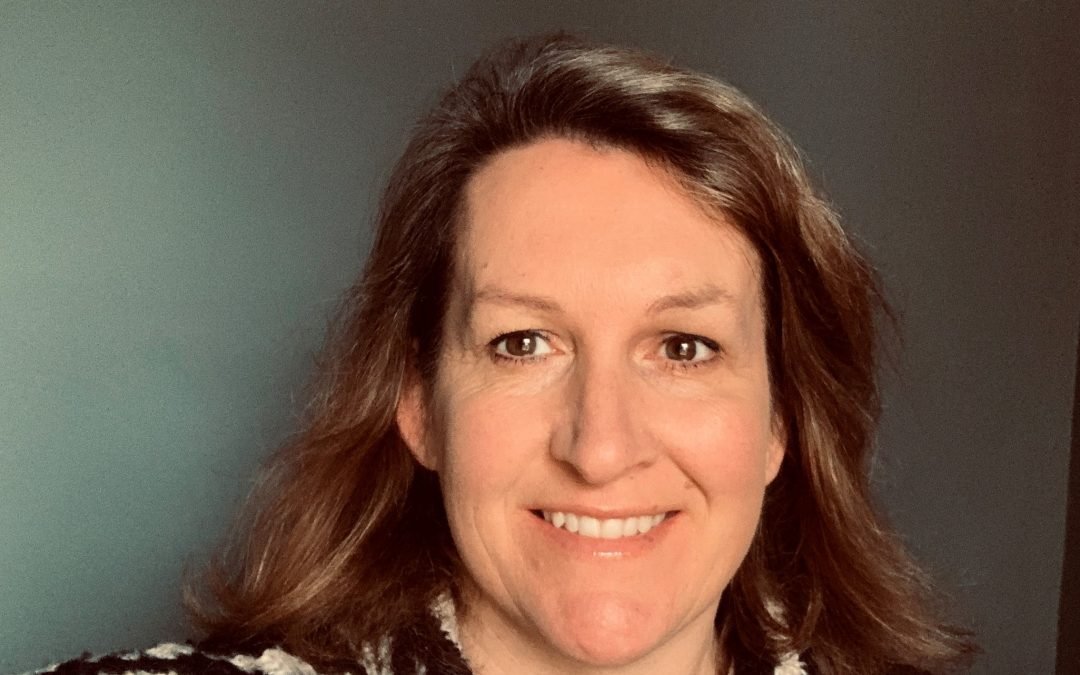 Lisa Marr charts her journey from 16 years in the British Army to working at one of the UK’s largest banks, and reveals how Barclays is seeing the business sense in supporting veterans as well as promoting the value to other organisations.

Coming from a solid naval family, Lisa Marr recalls her strong desire as a young girl to follow in her father’s footsteps and join the Royal Navy. Upon learning that women weren’t allowed to go to sea at that time, however, she quickly changed tact. From that day on, she would not waver from her determination to enlist with the British Army.

“If I couldn’t do the same as everybody else in the navy, I didn’t want to go,” she says. “I was about 8 when I decided on the army instead and the more I learned about the opportunities, the more I strived for it. So much so I didn’t even apply for university, much to my school’s horror. I just wanted to leave school at 18, travel for a year and apply for Sandhurst. It was foolish looking back, but thankfully it all worked out.”

Lisa ended up serving 16 years as a Regular Officer with the Royal Logistic Corps. She served with transport units, training establishments before taking up staff appointments in 1 (UK) Armd Division and UK Support Command (Germany). During her career in the army, she deployed on operations in Bosnia, Kosovo and Iraq.

“It probably sounds quite strange to say I was fortunate to join when deployments started to pick up, but it gave the chance to do what we were trained to do. I struck lucky to have the full width of peacekeeping missions in the Balkans all of the way through to the Iraq War. My next role was going to be Afghanistan but having had two small boys by then that was the decider to pull the pin and concentrate on my family. “

Lisa and her family moved to New Zealand for five years, two of which she spent as a Regular Officer in the NZ Defence Force, taking a Squadron Commander role with the Logistic Regiment based in Christchurch. It was at the time of this appointment that Christchurch was struck with several catastrophic earthquakes and Lisa was selected to be the Mayor of Christchurch’s military liaison officer during the state of emergency.

Returning to the UK, Lisa rejoined the army as head of engagement for Yorkshire and Humber, responsible for engaging with businesses on behalf of service leavers and veterans and publicising the benefits of signing the Armed Forces Covenant. During this time, Lisa excelled at working with diverse communities and developing relationships in areas where the military had found it difficult to connect. For her achievements in the region, she was awarded a commendation from the Consul General of Pakistan.

“Although I was working for Army Headquarters, it was an employer engagement role so it gave me a really sheltered step into business,” she says. “I was still wearing green but it was external facing and I gained a very good understanding of how service leavers were viewed, what the opportunities were and where the perceptions were misaligned with the message we were trying to give. It was a soft landing into the corporate world.”

After five years in Yorkshire and Humber, Lisa took the full leap into the private sector when she joined Barclays last year to run the VETS programme. As a leading advocate of the business value in supporting the transition of servicemen and women, Barclays has two main components to its military and veterans outreach. Its internal programme, AFTER (Armed Forces Transition, Employment and Resettlement), focuses on helping service leavers transition into Barclays jobs. It includes a 12-week internship programme, financial advice briefings, and workshops to help with CVs, interviewing skills and change management. Since 2013, more than 7,000 servicemen and women have been supported by AFTER and over 600 veterans have secured jobs with Barclays.

The second component is the VETS (Veterans’ Employment Transition Support) programme, which is entirely external-facing from the bank. While it is led and funded by Barclays, VETS is a collaborative employability initiative designed to help veterans find the right job in any of the 160 partner companies that participate. VETS is open to any employer and is also the UK market leader in peer-to-peer mentoring for veterans.

“It’s all about collaboration, advocating service leaders, veterans and spouses to businesses, and aiding them in that transition,” Lisa says. “Mentoring is really at the heart of the programme. Any service leaver or veteran who signs up to the site can automatically choose a mentor from a partner company. It gives them the opportunity to connect with someone in whichever sector they want to focus on. It’s a fabulous programme and a completely free service for service leavers, veterans and businesses.”

Lisa is passionate about promoting a more positive narrative of veterans in the UK, and believes it is vital to increasing industry support for service leavers and overcoming misconceptions that are fuelled by depictions of veterans in the mainstream media.

As the world’s largest event recognising the second-career achievements of former servicemen and women, the Ex-Forces in Business Awards, of which Barclays is headline sponsor, is leading the way in promoting the same message that both the AFTER and VETS programmes advocate: veterans as assets to British business.

“Most people have little exposure to the skills and experience that veterans acquire in the military,” Lisa says. “They’re reliant on the media for information, and we all know the media like to paint all veterans as having PTSD or being homeless. It feeds into the ‘mad, bad and sad’ narrative, when the reality is those issues, while very important, only affect a tiny fraction of veterans. As employers look to hire talent, their perceptions are influenced by this narrative. We’ve still got a long way to go, but these kinds of initiatives are key because it’s the only way we’re going to get the right message across.”

The Ex-Forces in Business Awards is also dedicated to increasing visibility of business role models for veterans. While many service leavers go onto highly successful second careers, visibility of such role models has historically been lacking. Last year, the awards showcased the achievements of nearly 300 veterans and reservists at events in London and Glasgow attended by more than 1,400 business leaders and over 450 employers.

“Role models are crucial” Lisa says. “If you feel you can’t relate to anyone in the company you’re looking at, or you can’t identify what your transferable skills are, it can be really difficult. That’s also why we have these insight days for individuals to come down to Canary Wharf and speak to like-minded people. Then it becomes very clear that, actually, the individuals within the bank who made that transition are just like you. They know how difficult it is. They know that it’s intimidating to come through the door.

“If you don’t know what you want to do, go to as many of these insight days as you can. Don’t discount any because you don’t think you would fit in or you don’t have anything to offer. You can see what opportunities are out there, they provide great chances to network, and they also give you a really good feel of the culture of the company, which is almost as important as the role you’re going to do. At the end of the day, we want people to transition into the right roles and make the right decisions from the off.” 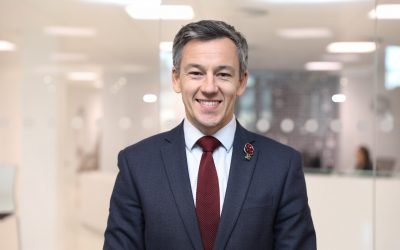