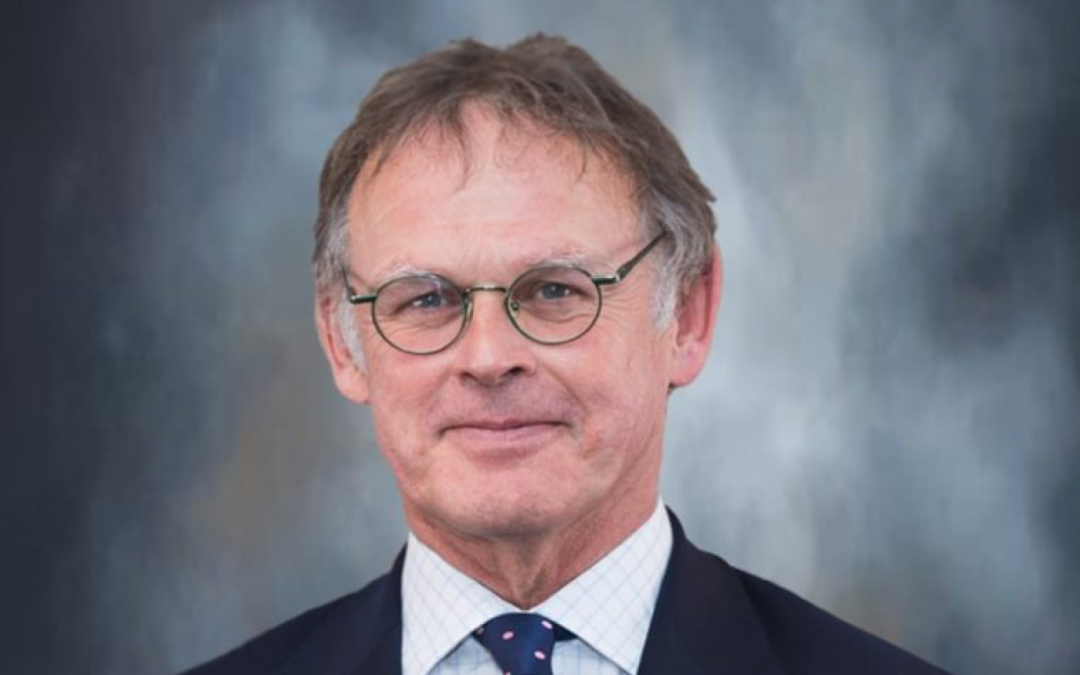 FDM Group, a global leader in the recruit, train and deploy model, has helped hundreds of service leavers get on the first rung of the corporate ladder in a blue-chip company.

FDM Group knows perhaps more than any other employer the value that military service leavers can bring to business. Its successful Ex-Forces Programme, which is designed to mirror the FDM graduate model, trains service leavers in IT and business consulting specialisations, with the majority operating in the project environment.

Throughout a two-year process with the company, a dedicated ex-forces team provide support and professional development to the individuals who are placed with FDM’s blue chip clients, thus gaining hands-on commercial experience.

The programme is headed up by Stewart Sharman, who was commissioned into the Royal Signals in 1985 and completed nearly 30 years in the Army across a range of roles, in a variety of theatres, before retiring in 2014 to set up this unique initiative.

FDM employs service leavers from all ranks and services and as of last month some 576 ex-forces personnel had been through the programme. Of those, 137 have been offered permanent roles with clients at the end of their two-year commitment to FDM.

The two-year period of employment works well for ex-forces personnel but also for FDM’s clients who after 24 months can take the individual on as a permanent employee, without a transition fee. It is therefore attractive for both parties: service leavers get a soft landing into the corporate world, with a dedicated support network, and companies get access to management skills and values with an option to retain that talent.

“Successful role models who have made the transition from the forces into the corporate world are vital to showcasing the art of the possible. It is important to realise that they come from a variety of different backgrounds with a wealth of different experiences – strategic, operational and tactical. One size does not fit all.”
Stewart Sharman, global head of the FDM Ex-Forces Programme

One consultant epitomises the FDM offering, Stewart says. A former infantry sergeant who was struggling to gain meaningful employment attended the FDM assessment, did well and was subsequently selected as a project manager by a large building society that he had previously unsuccessfully applied for six roles with prior to joining the FDM Programme. At the end of his two years, he was offered a permeant role with them.

FDM Group has been a sponsor of the Ex-Forces in Business Awards, the world’s largest celebration of military veterans in second careers, since its inception in 2018. At the heart of the initiative is a mission to increase visibility of business role models for service leavers, something that Stewart believes is crucial to not only showing servicemen and women what is possible outside the military but also demonstrating to employers the business value of supporting them as they transition from the forces.

“Successful role models who have made the transition from the forces into the corporate world are vital to showcasing the art of the possible,” he says. “It is important to realise that they come from a variety of different backgrounds with a wealth of different experiences – strategic, operational and tactical. One size does not fit all.”

Stewart’s experience of placing over 576 ex-forces personnel confirms there are no limits to the roles and sectors that service leavers can work in. “That’s why the Ex-Forces in Business Awards are important,” he says, “highlighting the diversity of what ex-forces personnel can offer from junior to more senior individuals, across a wide range of skills and achievements.”

Stewart’s advice to service leavers is to determine what they want to do, where they want to do it, and how their second career complements the skills and values they gained in the forces. It is equally as important to be realistic and for them to manage their expectations around salary and location, and critically to focus on growing their professional network rather than relying on cold call applications.

“Building your network will always get you the best opportunities,” he says. “In terms of salary, look at what it is that you’ve done in the forces and equate that to where you think you’re going to pitch yourself in the corporate world. If you then prove yourself, you have a bargaining chip to negotiate. Good luck!”