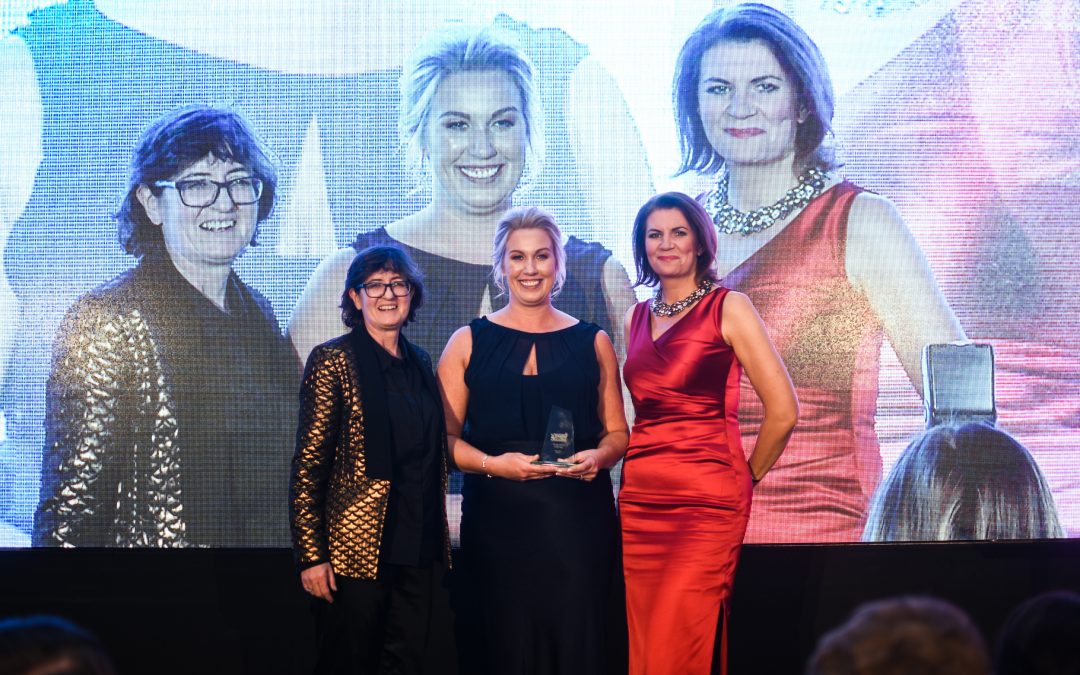 The finalists for the 2019 British Ex-Forces in Business Awards, the world’s largest celebration of military veterans in business, are today revealed.

Each year thousands of servicemen and women leave the military, forming an attractive pool of talent in the civilian world. But despite their years spent gaining skills and values that are transferable and valuable to businesses, transitioning and finding a place in the wider workforce can be challenging. While many hundreds of thousands have gone through a similar transition, service leavers lack visible role models in business.

The British Ex-Forces in Business Awards provides that visibility on a national scale by celebrating the accomplishments of veterans across the UK workforce. The awards highlight the military skills and values that have enabled business success and recognise organisations that support the transition of servicemen and women into second careers.

This year’s awards ceremony, taking place on 8 May in the London Hilton on Park Lane’s Grand Ballroom, will bring together a record audience of over 800, making it the largest event of its kind globally. The prestigious event gathers business leaders, veterans, top employers, current serving officers, politicians, journalists and other stakeholders to promote the significant value that ex-military add to the UK economy.

The finalists were whittled down from over 400 nominations with the winners decided by a judging panel of military veterans headed up by Admiral Sir George Zambellas, former First Sea Lord and now chairman of several companies. Other judges include the CEOs of aerospace giant Lockheed Martin (UK), pathology service provider Viapath, governing body GB Snowsport and recruitment firm Staffline Group, as well as senior leaders from EY, PwC, Credit Suisse, Goldman Sachs, Cisco and Royal Mail among others.

“I congratulate all those ex-forces men and women who, after many years focused on military delivery, have turned their hands so successfully to the business battlefield,” said Admiral Sir George Zambellas, former First Sea Lord and Head Judge for the Awards. “Many of the skills needed are identical: leadership, fortitude, commitment and attention to detail. Some are new, especially in commerce and sales. But the ethos and values of ex-forces people always shine through, and I’m proud to support them.”

This year’s awards ceremony will be hosted by BBC news anchor and former RAF officer Susannah Streeter who will welcome keynote addresses from Sir Charlie Mayfield, Chairman of the John Lewis Partnership and a former army officer, and Lt. Gen. Sir Andrew Gregory, Chief Executive of SSAFA the Armed Forces charity and a former Chief of Defence people, plus live entertainment and guest award presenters.

“Congratulations to all of those businesses who have been shortlisted for an award. SSAFA the Armed Forces charity is very proud to be associated with this important event which celebrates veteran employment,” said Lt. Gen. Sir Andrew Gregory. “As a former Chief of Defence People, and now Chief Executive at a charity which operates a mentoring scheme for service leavers amongst other vital services, I am very aware of the challenges that can be faced by service leavers during their transition, with employment a major challenge for many. It is very heartening to see so many employers acknowledging the skills and experiences of those who have served their country.”

“We have been blown away by the response to this programme. Supporting veterans is not only the right thing to do but there is a clear business case too, as demonstrated by the incredible talent in the 400+ nominations received for this year’s awards,” said Ben Rossi, journalist and founder of the British Ex-Forces in Business Awards. “There is still much to do to educate employers on importance and value of supporting the transition of servicemen and women, and we will continue to promote the message that veterans are huge assets to business. It’s crucial that service leavers have role models to look to and we are privileged to host and showcase them at this unique celebration on 8 May.”