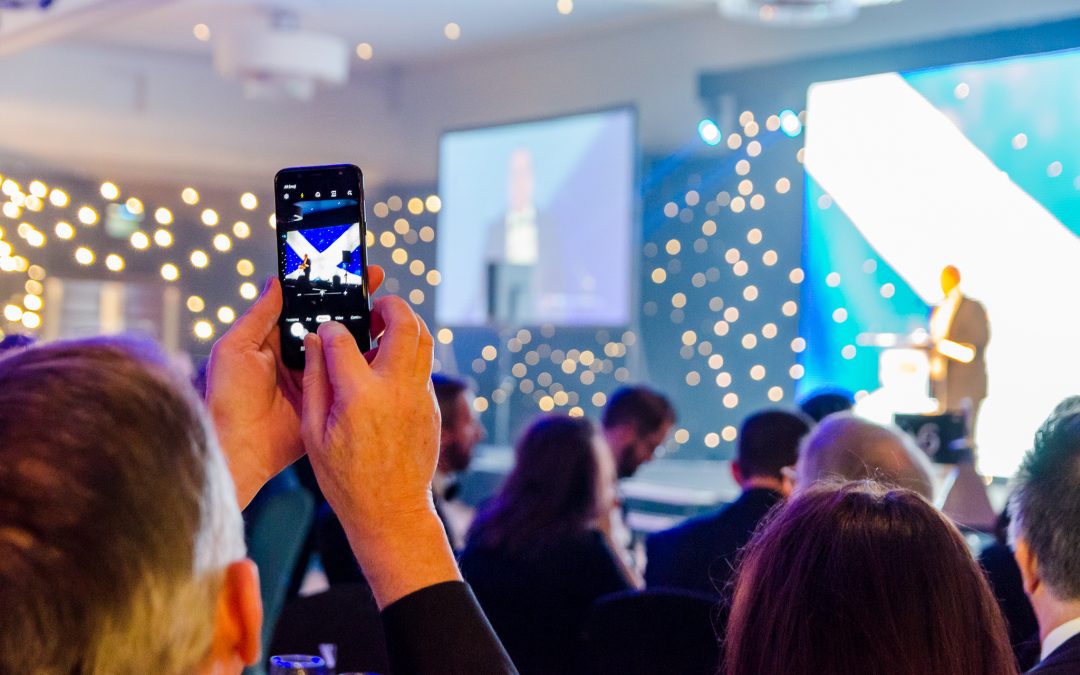 The shortlist is unveiled for the 2022 Scottish Ex-Forces in Business Awards, as the largest celebration of veterans in second careers prepares for its annual Glasgow celebration.

The finalists for the third annual Scottish edition of the Ex-Forces in Business Awards, the world’s largest celebration of veterans in second careers, are today revealed, showcasing the value that military-gained skills and values bring to employers.

Each year thousands of servicemen and women leave the British Armed Forces, ready to offer their well-honed military skills and values to a new employer on ‘Civvy Street’. But establishing a meaningful second career can be challenging. Visibility of role models, and awareness among employers of the veterans talent pool, have historically been low.

Since launching in 2018, the Ex-Forces in Business Awards has led the way in promoting veterans as outstanding assets to employers across all sectors while increasing visibility of business role models for service leavers.

Last year the programme showcased the second-career achievements of 450 veterans and reservists at high-profile award ceremonies in London and Glasgow, attended by more than 2,100 business leaders and 700 employers. The events raised nearly £70,000 for SSAFA, the Armed Forces charity, which is the official charity partner of the Awards.

The finalists of the 2022 Scottish Ex-Forces in Business Awards were whittled down from over 250 nominations. The winners are decided by an independent judging panel made up of 22 veterans and business leaders from major Scottish employers such as Addleshaw Goddard, Barclays, JPMorgan, Police Scotland and the Scottish Government.

Lt. Gen. Sir Andrew Gregory, CEO at SSAFA, the Armed Forces charity, said: “All at SSAFA send our warmest congratulations to those who have been shortlisted for this year’s Scottish Ex-Forces in Business Awards. SSAFA, the Armed Forces charity, is extremely proud and grateful to be the official charity partner of this fine event that celebrates veteran employment and helps to increase visibility of business role models for servicemen and women.

“As a former Chief of Defence People, and now CEO at SSAFA where one of our services is the provision of mentoring to assist those service leavers who need support during their transition, I am very aware of the challenges during the move into Civvy Street and just how crucial role models are. It is heartening to see such a large volume and breadth of employers acknowledging the skills and values of those who have served their country.”

The winners will be announced and celebrated at a glittering ceremony on 25 May in the Hilton Glasgow’s Grand Ballroom. TV presenter and Invictus Games gold medallist JJ Chalmers will host the ceremony and introduce a programme of live entertainment and guest speakers including Keith Brown MSP, Cabinet Secretary for Justice and Veterans.

“The large variety of companies and sectors represented on this impressive shortlist of finalists speaks volumes to the vast breadth of talent in the veterans talent pool,” said Ben Rossi, founder of the Ex-Forces in Business Awards. “Savvy employers across all industries are getting wise to the exceptional value that veterans and the wider Armed Forces community offer and we’re very proud to lead the way in showcasing that value.” 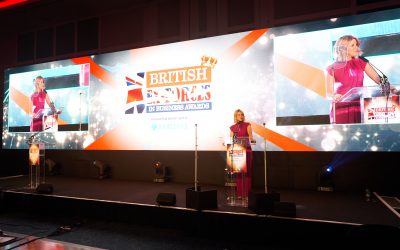