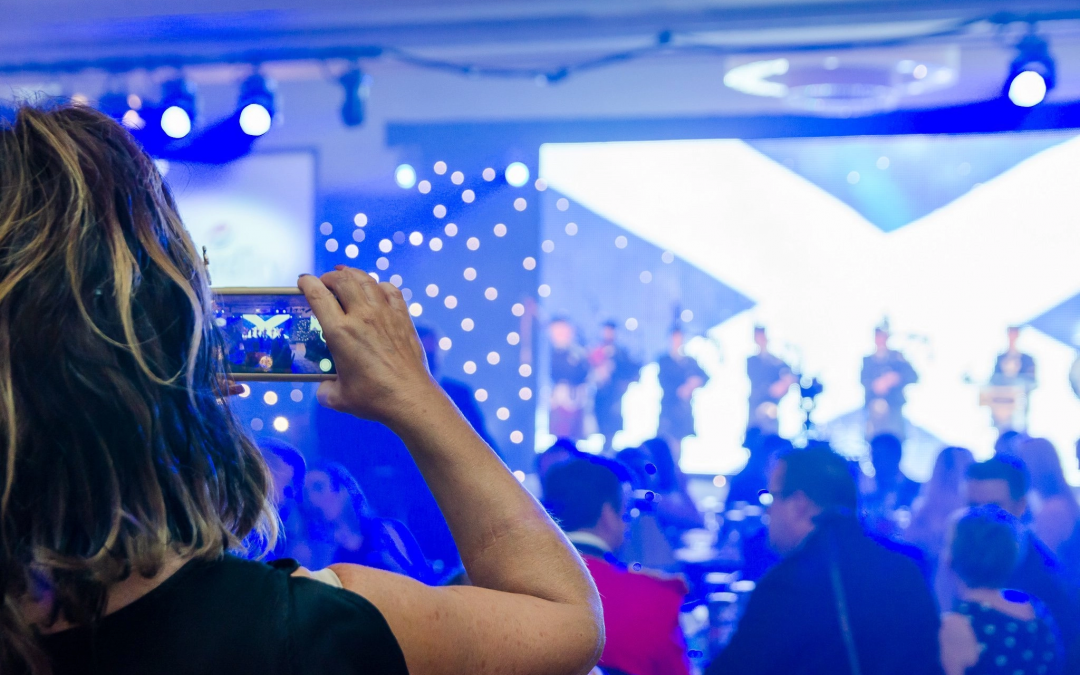 Following delays caused by Covid-19, the world’s leading celebration of veterans in second careers is returning to Scotland. Today we reveal the finalists for these unique awards.

The finalists for the second annual Scottish edition of the Ex-Forces in Business Awards, the world’s largest celebration of veterans in second careers, are today revealed, showcasing the value that military-gained skills and values bring to employers in Scotland.

The thousands of servicemen and women who leave the Armed Forces each year create a rich pool of talent for employers, yet transitioning back to civilian life and establishing a meaningful second career can be challenging. Visibility of role models across different sectors is often lacking, and depictions of veterans in the media can fuel misconceptions. In a SSAFA study, three in ten UK hirers expressed reluctance at hiring a service leaver.

Since launching in 2018, the Ex-Forces in Business Awards has become a crucial initiative for promoting a more positive narrative of veterans as assets to employers across all sectors, and has led the way in increasing visibility of business role models for service leavers. Last year’s awards showcased the second-career achievements of 300 veterans and reservists at events in London and Glasgow attended by more than 1,400 business leaders and 450 employers, and raised over £60,000 for military charities.

Following delays caused by Covid-19, the prestigious awards programme is back on track. The 2020 edition of the British Ex-Forces in Business Awards took place in the O2 Arena on 23 June 2021, and the Scottish Ex-Forces in Business Awards will return to the DoubleTree by Hilton Glasgow’s Grand Ballroom on 19 August. It will be an especially special occasion as the first gathering of Scotland’s veterans community in 18 months.

“It’s been a very challenging year and a half for so many people, and we’ve all watched in awe as our amazing NHS and Armed Forces have come together to help the nation through the Covid-19 crisis,” said Ben Rossi, founder of the Ex-Forces in Business Awards. “The Armed Forces are particularly renowned for their resilience, which remains firmly embedded in service members as they embark on second careers.

“We’re delighted that we’re now able to reignite our campaign to promote the exceptional, yet often overlooked, talent pool formed by military service leavers, and bring together the veterans and business communities once again, in a Covid Secure environment, to showcase the huge value our veterans add to Scottish business and the wider economy.”

The finalists were whittled down from over 260 nominations, with the winners being decided by an independent judging panel made up of 20 military veterans including Charlie Wallace, the Scottish Veterans Commissioner, Tim Allan, President of the Scottish Chambers of Commerce, and senior business leaders from major Scottish employers such as Edrington, Wood, BAE Systems, Addleshaw Goddard and Edinburgh Airport. SSAFA, the Armed Forces charity, is the official charity partner of the awards.

Lt. Gen. Sir Andrew Gregory, CEO at SSAFA, said: “SSAFA, the Armed Forces charity, is delighted again to be the charity partner of the Scottish Ex-Forces in Business Award, a unique and truly inspiring event. I congratulate all those who have been shortlisted for an award, you should all feel incredibly proud of yourselves.

“As a former Chief of Defence People, and now Chief Executive at a charity which operates a mentoring scheme for service leavers amongst its other vital services, I am very aware of the challenges that can be faced by service leavers during their transition, with employment a significant issue for many.  Hence It is very heartening to see so many employers acknowledging the skills and experiences of those who have served their country.”