Veterans recognised for their business achievements at launch of new awards 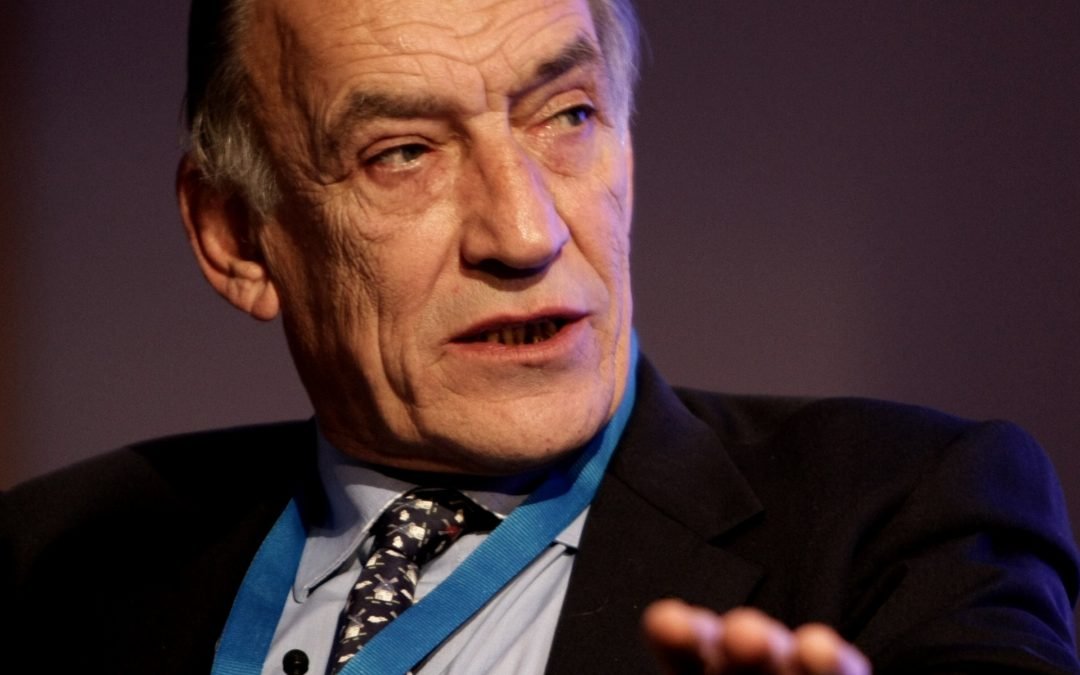 New awards programme identifies business role models for service leavers to support them during resettlement and promote the value of military-gained skills in the wider UK workforce.

The finalists for the inaugural British Ex-Forces in Business Awards, the largest ever celebration of military veterans in the UK workforce, are today revealed.

The awards programme, held in association with Amazon Web Services (AWS), is dedicated to uncovering the achievements of ex-forces personnel who are now excelling in business, presenting them as important role models for service leavers.

Each year over 16,000 servicemen and women leave the military. Despite having developed transferable qualities that are in demand in the business world, many find the process of resettling to civilian life and finding a place in the wider UK workforce a difficult period.

The awards ceremony, taking place in London’s De Vere Grand Connaught Rooms on 17 May, highlights these adaptable skills by shining a light on the business achievements they have helped enable, and recognises the organisations that have supported service leavers.

The high-profile ceremony will gather hundreds of business leaders to reveal and honour the winners, as well as bringing together top companies, military personnel, politicians, journalists and other stakeholders to raise awareness of resettlement issues, encourage the development of ex-forces employment schemes and promote the significant value that military-gained skills can provide to the UK economy if better utilised across the workforce.

“We are thrilled to see so many talented military veterans recognised for their outstanding achievements in business,” said Gavin Jackson, UK managing director at AWS. “We find that many of the qualities that are foundational to military service are invaluable for our own organisation. Hiring transitioning military veterans and military spouses is a fantastic opportunity for any company to grow its talent pool, and we are proud to support the British Ex-Forces in Business Awards which extol the virtues of these men and women.”

The ceremony will be presented by journalist and broadcaster Julia Hartley-Brewer who will welcome former SAS soldier and bestselling author Andy McNab as a guest speaker as well as entertainment from the Military Wives Choir. Those presenting awards on the evening include General Sir Mike Jackson (pictured), who headed the British Army as it entered the Iraq War in 2003, and Falklands War hero Simon Weston CBE.

“Hiring transitioning military veterans and military spouses is a fantastic opportunity for any company to grow its talent pool, and we are proud to support the British Ex-Forces in Business Awards which extol the virtues of these men and women.”
Gavin Jackson, UK managing director, AWS

As well as Amazon Web Services, whose AWS re:Start programme equips service leavers with the latest software development and cloud computing technologies to perform technology roles, other sponsors of the awards include FDM Group, Kuehne + Nagel, PwC, Santander and Transport for London. Soldier On! has been selected as charity partner.

“Servicemen and women develop qualities that are easily transferable to roles in business, yet many employers fail to recognise this or are deterred by common misconceptions,” said Ben Rossi, journalist and founder of the British Ex-Forces in Business Awards. “Recognising these attributes and doing more to recruit, train and generally support military veterans is not only the right thing to do but it’s also vital to the prosperity of our economy. We were overwhelmed by the talent on display in the nominations received for the awards, and we look forward to recognising this unique and admirable group of people on 17 May.”

Advocate of the Year

Business Leader of the Year

Employer of the Year

Entrepreneur of the Year

Innovator of the Year

Inspiration of the Year

New Service Leaver of the Year

Outstanding Achiever of the Year

Rising Star of the Year

Role Model of the Year

Service Leaver of the Year

Team Leader of the Year

Woman of the Year

Young Leader of the Year 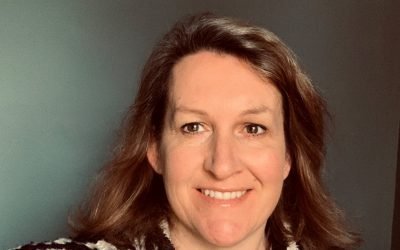 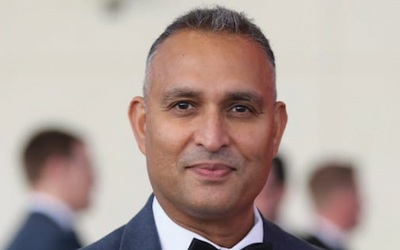 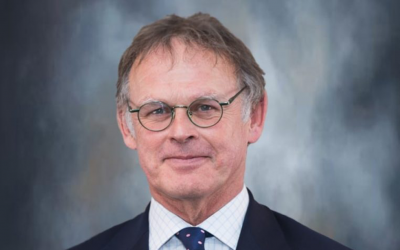